The restaurant serves a style of sushi known as Edomae, which originated in Tokyo (formerly known as Edo) in the early 19th century. At the time, there was no electricity and ice was expensive. To prevent raw fish from spoiling and preserve its taste, it was marinated with soy sauce, salt and vinegar as well as soaked and boiled in kelp. Today people come from all over the world for Ushiwakamaru’s Edomae sushi, including many celebrities and other luminaries. With the 16-piece Omakase (Chef’s Choice), you can experience Chef Kuribara’s superior sushi making skills. It features signatures such as hirame no kobujime (kelp cured flounder) and a negitoro (tuna scallion) roll. Chef Kuribara was taught how to make this roll directly from its inventor at Kintaro Sushi, and he truly values this legacy. 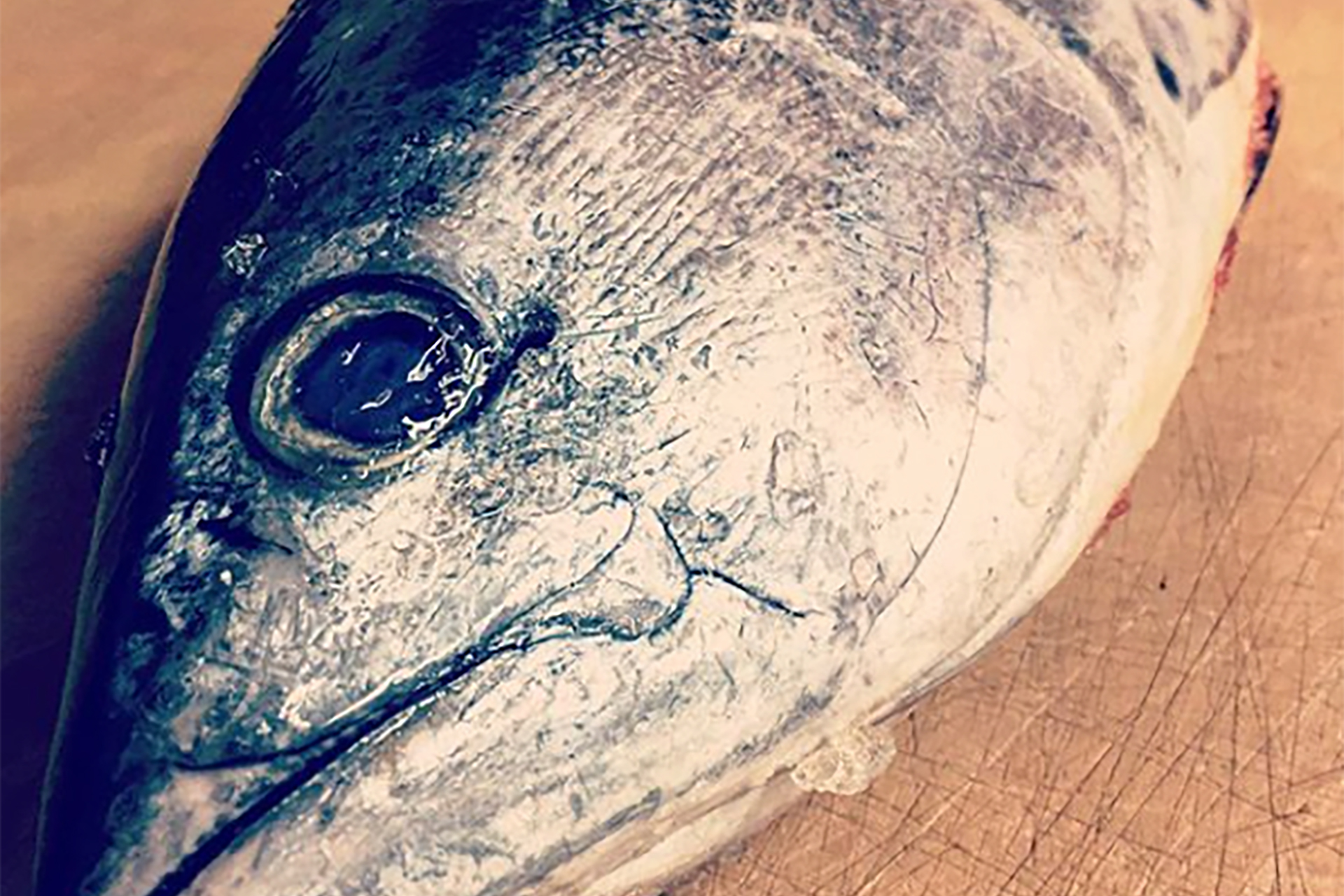 Ushiwakamaru founder and chef Hideo Kuribara was born in a mountainous region of Japan’s Gunma Prefecture. At age 18 his dream was to become a sushi master, so he headed to Tokyo to train at Kintaro Sushi, a legendary Edomae style sushi restaurant. He came to the U.S. at age 27, when he was recruited to work as the head sushi chef at Chinzanso New York. Three years later, Chef Kuribara opened his first restaurant in Cliffside Park, NJ, which he operated for a decade before relocating to Houston Street. He moved into his current Chelsea location in 2015, where Ushiwakamaru received a Michelin star in both 2017 and 2018.

In addition to being particular about using the freshest ingredients, he uses premium Yukihotaka koshihikari rice from Gunma to create sushi of the highest quality. He seasons the rice with two types of vinegar and molds it perfectly to make the pieces stay together until they melt in your mouth, a technique customers rave about. For Chef Kuribara, sushi is about never-ending discovery, and his passion to create the ultimate taste shows no sign of fading.

His attention to detail is also reflected in the framed bamboo grass cuttings adorning the interior. Learning how to cut bamboo grass into intricate patterns was part of Chef Kuribara’s training as a sushi chef. One of his framed works depicts the epic battle between the two samurai Benkei and Ushiwakamaru, the latter being the restaurant’s namesake. Benkei lost to this younger, smaller opponent, and Chef Kuribara sees himself as the underdog in that famous fight, constantly striving to produce the highest quality sushi to his customers’ delight.